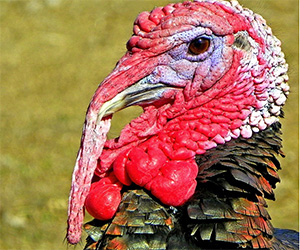 Do you think you can talk turkey? Here are 10 fun facts to know about these interesting birds: