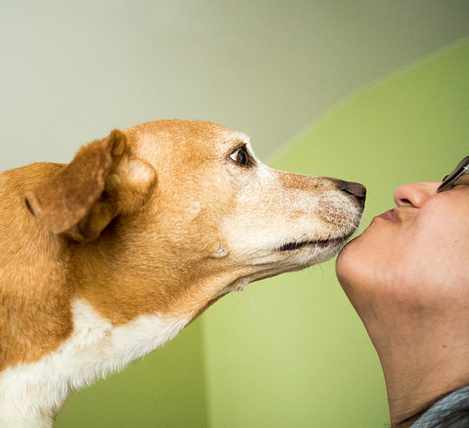 Recent news reports from Wisconsin about a rare infection spread by cats and dogs have caused concern among pet owners. Capnocytophaga, as hard to treat as it is to pronounce, is a common bacteria found in our pets. While harmless to cats and dogs, it can cause serious health problems in humans. So, should we be worried about it?

Experts say probably not. Here’s what you need to know about capnocytophaga.

Many species of capnocytophaga inhabit the mouths of cats and dogs and also live in the mouths of some humans. These bacteria don’t bother our pets, and they rarely infect humans. Experts compare the odds of contracting these bacteria from your pet to getting struck by lightning. Extremely rare, but potentially deadly when it occurs.

Unlike lightning, however, capnocytophaga does discriminate. Healthy people can get the bacteria, but individuals who have difficulty fighting off infections are at an increased risk, especially if they are bitten by a dog.

According to the Centers for Disease Control and Prevention (CDC), symptoms of capnocytophaga in humans include:

Capnocytophaga is spread through saliva. Most cases occur after a bite wound, but the bacteria can be transmitted through exposure to saliva itself, for example from a dog lick. It’s essential to practice good hygiene when it comes to dog licks, especially with children. The bacteria pose serious health risks for those infected. Heart attacks, gangrene-induced amputations, and kidney failure have been reported, and 3-in-10 people who are infected die from the bacteria.

Should You Worry About Capnocytophaga?

Despite the dire mortality rate, capnocytophaga is extremely rare. It also isn’t new. These bacteria have been around for a long time, and while recent cases may have drawn attention to it, that doesn’t mean you need to panic.

The best thing you can do to avoid infections of any type, including capnocytophaga, is to always contact your doctor if you’ve been bitten by a cat or dog. This is especially important for people with compromised immune systems, but even healthy people can experience dangerous infections.